One of the Most Biologically Productive Ecosystems on Our Planet

The Santa Barbara Channel is one of the more biologically productive marine ecosystems on our planet. The water circulation and upwelling of the channel are complex and highly dynamic with the mixing of major currents coming from opposite directions and colliding in a transition zone around the northern Channel Islands. 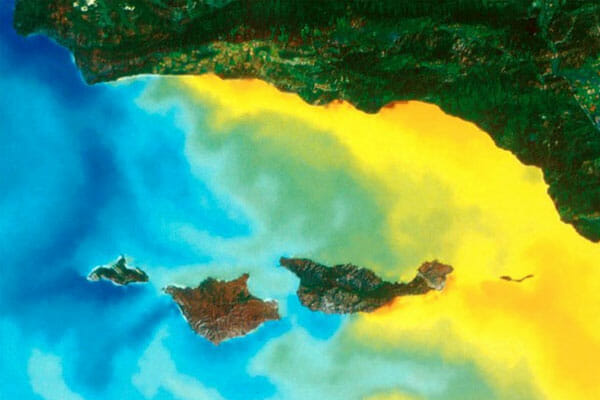 The vast quantities of water in the ocean are always on the move. The Earth’s rotation, gravity, wind patterns, temperature, salinity, shape of landmasses, and the contours of the seafloor are among the factors that shape these movements. Channel Islands National Park is uniquely located in a “transition zone” of less than 100 km where many ocean currents converge, providing a rich and attractive food source for cetaceans and other marine life. More About Channel Islands National Park

Download the Official NOAA Chart of the Santa Barbara Channel 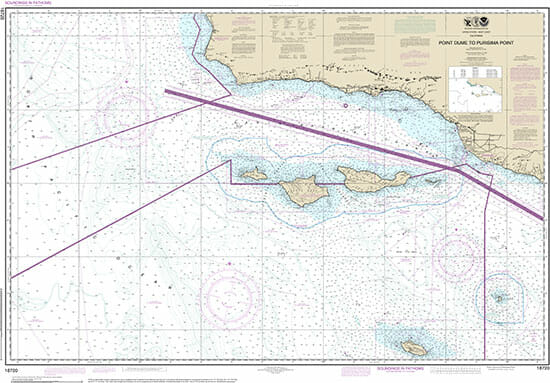 You Can Make a Difference

Help create a world where cetaceans are found only in the wild, are respected and fully protected, and live in sustainable habitats and harmony with people everywhere.